The Jersey Boys Are Coming 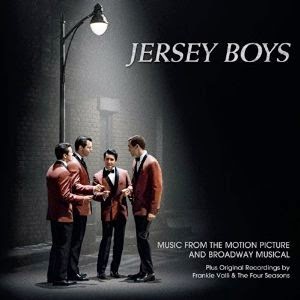 The soundtrack for the Clint Eastwood directed Jersey Boys movie will be released June 24, 2014.

Jersey Boys Music From The Motion Picture And Broadway Musical

was produced by original Jersey Boys member Bob Gaudio who was also behind the stage show.

The soundtrack album will feature the original songs from The Four Seasons as well as songs sung by the cast of the movie and stage shows. MORE HERE