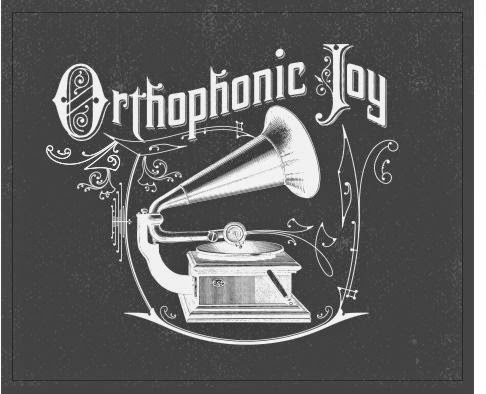 It's known as the "Big Bang of Country Music": Back in 1927, Victor Records producer Ralph Peer set up a recording studio in a hat warehouse in Bristol, right on the Tennessee-Virginia state line. He placed newspaper advertisements to recruit talent and in doing so, ended up discovering some of the most revered artists in music history, namely Jimmie Rodgers and the Carter Family.


In all, 19 performers recorded 76 songs at The Bristol Sessions

, creating some of the most influential recordings in country music history. Those songs ultimately set the stage for what became the signature sound of the entire genre.

Set for release in October (2014), the project includes 16 songs that originated from the Bristol Sessions, with legendary Grand Ole Opry announcer Eddie Stubbs providing stories behind the songs in between each track.

In the spirit of Ralph Peer, Jackson and the Birthplace of Country Music organization is launching a nationwide search for a new artist to record the final track on the album. Emerging and independent artists may submit ONE of the following selected Bristol Sessions songs: The Storms Are On the Ocean, Darling Cora, Bury Me Under the Weeping Willow, or I Am Bound For The Promised Land. Deadline to receive submissions is July 10. Four artists will be selected for a panel of judges to review. For contest rules, visit www.BirthplaceofCountryMusic.org. MORE HERE & HERE
Posted by CDMartini at 9:18 AM