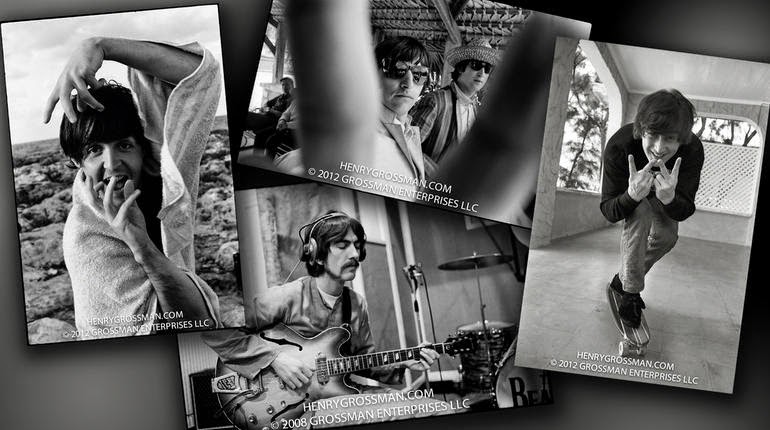 Last November (2013), CBS marked the 50th anniversary of two defining, but very different moments in American history: the assassination of a young president who represented the hopes and dreams of a new generation, and, a few months later, the arrival in this country of four young Englishmen who effectively changed the culture of not only America, but the world.

John F. Kennedy and the Beatles. What they had in common was a photographer who cataloged their rise to power. On Sunday June 1, 2014, 60 Minutes took another look through the lens of Henry Grossman. MORE HERE & HERE