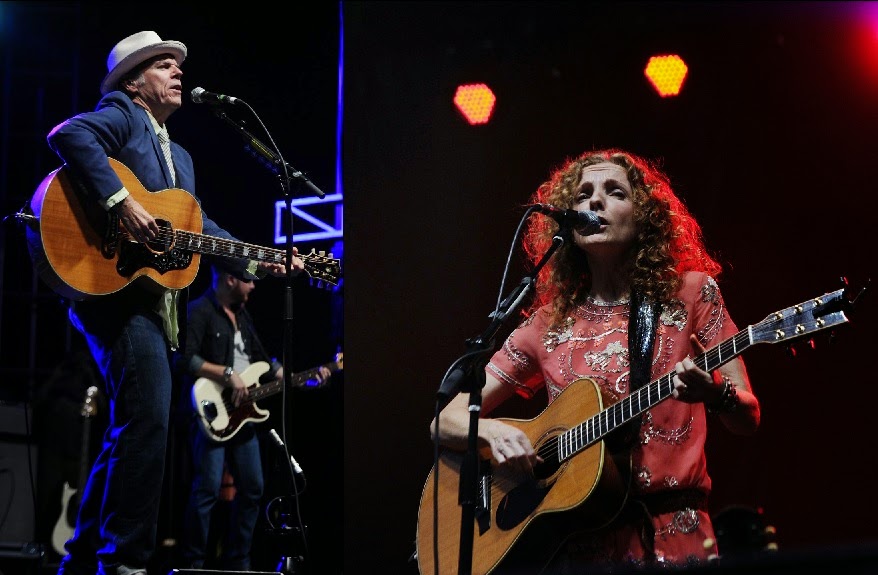 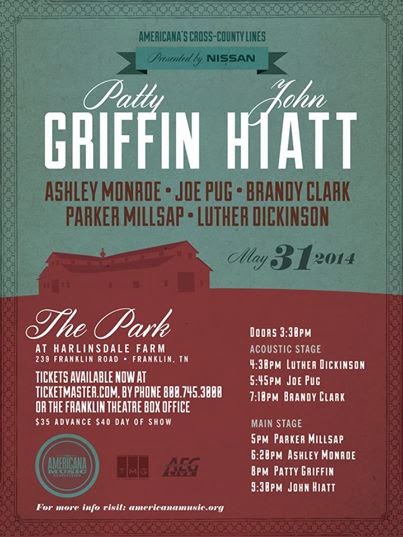 
Hiatt will be playing all sorts of fields (and indoor venues) this summer (2014) as he prepares for the release of his 22nd studio album, "Terms Of My Surrender