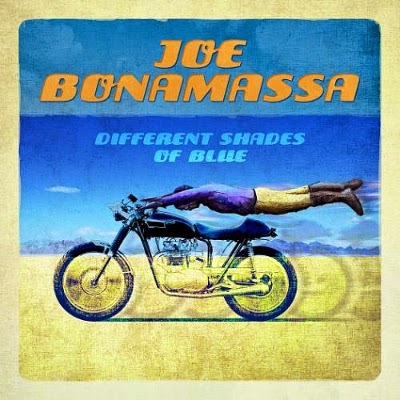 Grammy-nominated guitar superstar Joe Bonamassa announced his brand new solo album Different Shades Of Blue to be released September 23, 2014. This is Bonamassa's first studio album in two years and the first album of his career to feature all original material. It's a blues record that explores the outer reaches and the many different sounds that shape the genre. MORE HERE