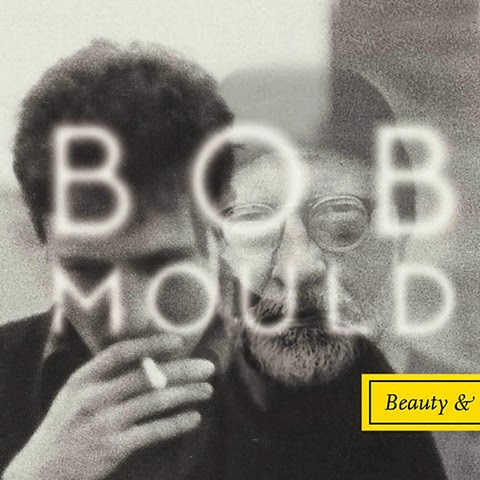 : The former Hüsker Dü frontman released his 11th studio album, a “compact epic” that “packs a staggering lifetime’s worth of emotion and experience into a 36-minute package.” MORE HERE
Posted by CDMartini at 8:01 AM