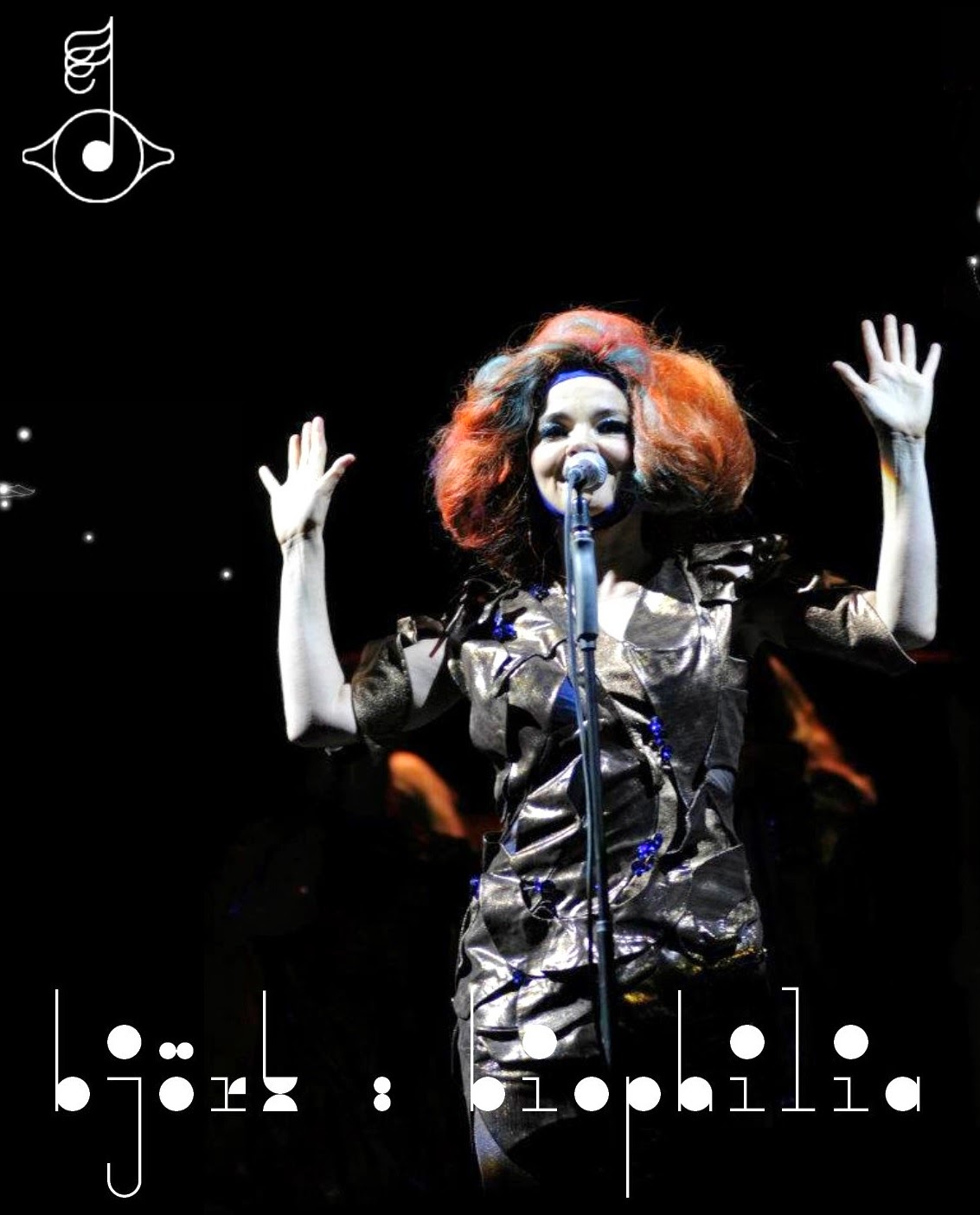 , a work by Icelandic recording artist Björk that was the first-ever album app upon its release in 2011, has been inducted into the permanent collection of the Museum of Modern Art in New York. It's the first time an app has been included in the collection.

In the app, Biophilia

's songs were turned into a series of discrete mini games, which allowed the listener to interact with the songs – sometimes purely playfully, in other cases being able to rework the material. Björk commissioned a series of developers who made her then favorite apps, bringing them together in Iceland to collaborate.

It joins a host of more tangible objects in the museum's design collection. MORE HERE