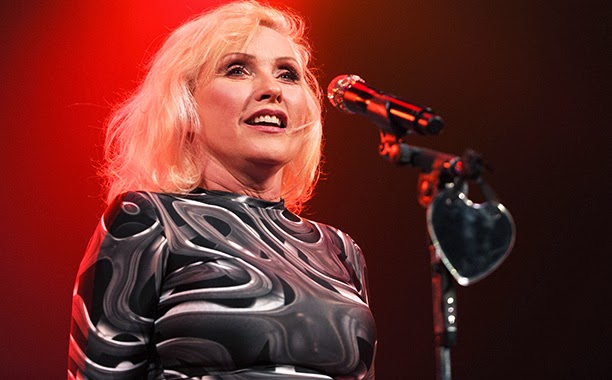 Blondie passed on the opportunity to perform a 45-minute set in Sochi during the 2014 Winter Olympics, citing concerns over civil rights abuses in Russia as their rationale for rejecting the big gig.

Last Friday (February 7, 2014), the band tweeted a contract proposal for a performance at Russia's Red Rocks Festival, with the words "PASS" and "HUMAN RIGHTS" scribbled on the document.

Now, in an interview with the Huffington Post, Debbie Harry (above) elaborates on the protest, citing a strong conflict with the country's civil rights abuses. Russia's crackdown on gay citizens has drawn international outcry from artists and politicians alike. MORE HERE