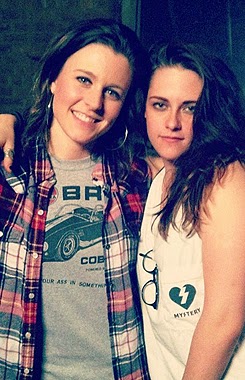 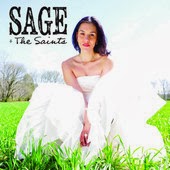 Kristen Stewart (above right) is in Nashville this week making her directorial debut on a music video for her pal Sage's band, Sage + the Saints. MORE HERE & HERE

There was a free show at the High Watt in Nashville February 18, 2014 to celebrate the new music video.

Sage + the Saints EP 'I Will Lie

Email ThisBlogThis!Share to TwitterShare to FacebookShare to Pinterest
Labels: high watt, i will lie, kristen stewart, nashville, sage + the saints, would i run