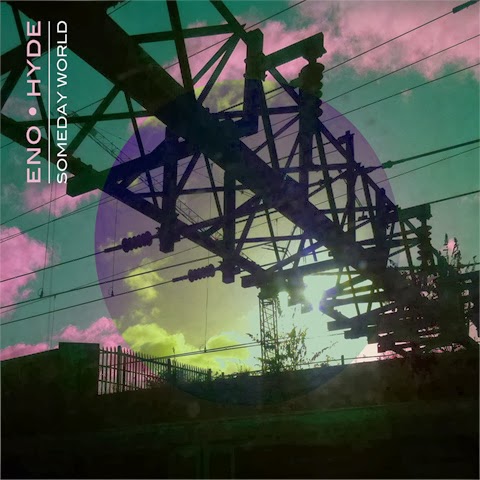 The record, composed and sung by both Eno and Hyde, features a whole cast of guest musicians: Eno's Roxy Music bandmate Andy Mackay, Eno's daughter Darla Eno, Will Champion of Coldplay and his wife Marianna Champion and more. Eno co-produced the record with Fred Gibson.

Eno also did the artwork for the album, and Hyde took the cover photograph. MORE HERE