The Who's Sensational Story Of Tommy 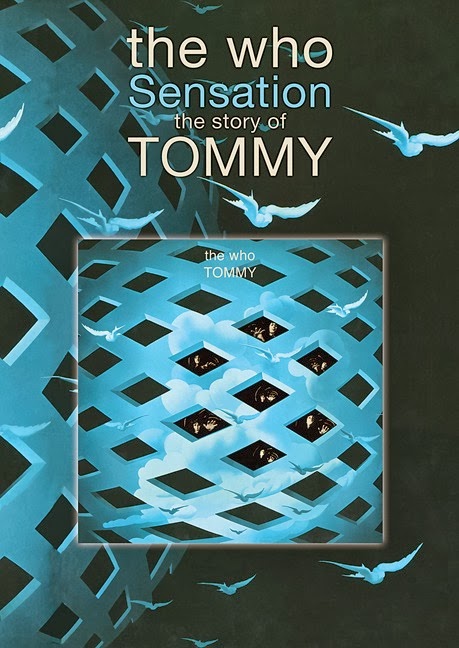 Eagle Rock Entertainment is about to explore one of rock music’s shining masterpieces: The Who’s Tommy

. Sensation - The Story Of Tommy

will be released on DVD, Blu-ray

Fully supported and endorsed by The Who, Sensation - The Story Of Tommy

explores the background, creation, and impact of this seminal album. Through brand new interviews, the film unveils the history and cultural impact of Tommy

Originally aired on BBC TV in August 2013, this version includes additional material not featured in the TV broadcast, as well as a bonus 33-minute feature from the 1969 German TV show “Beat Club.”

This feature, which includes previously unreleased footage, includes tracks from the album and interviews with band members. MORE HERE