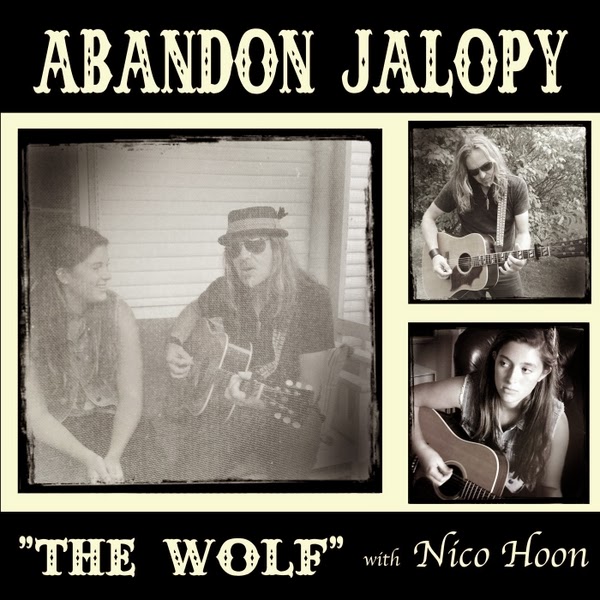 Blind Melon plays a show in Indiana and Nico Hoon sings "change" with the band. The next day Brad rents a car and drives into Lafayette, Indiana to do preproduction with Nico for a new Abandon Jalopy song. Nico and Brad drive to a country studio and cut the new song called "The Wolf

More songs HERE
Posted by CDMartini at 10:38 AM