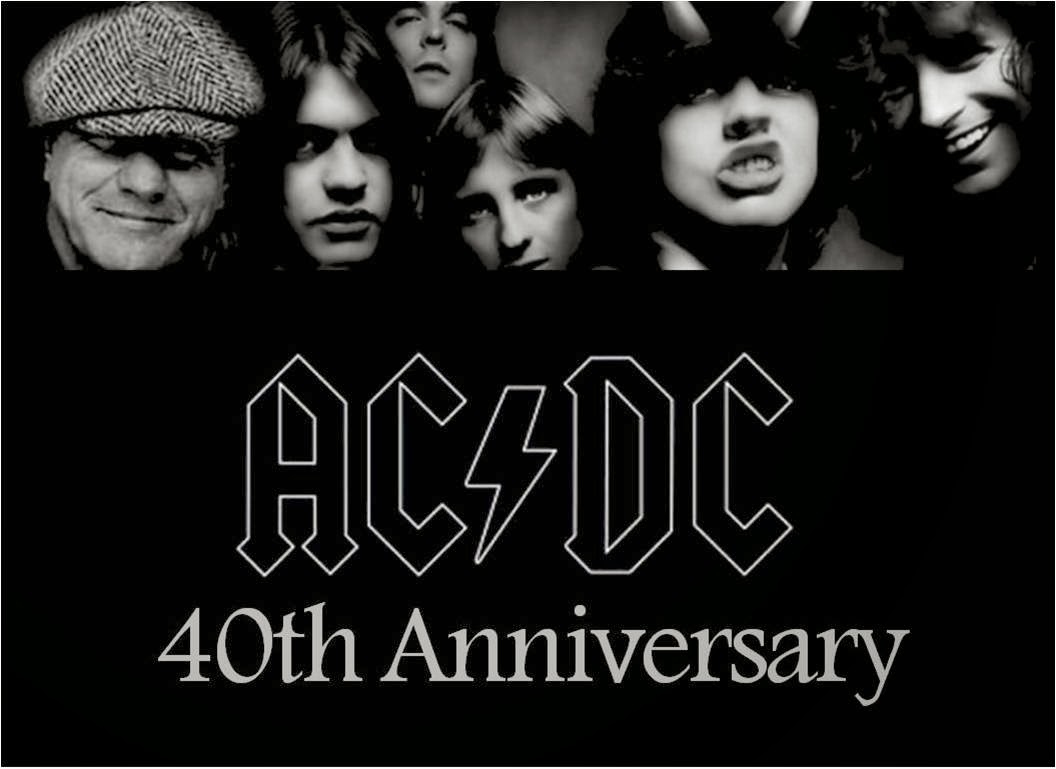 Australian rock giants AC/DC may be on the brink of a busy year. Speaking to a Florida rock radio station, frontman Brian Johnson shared the band’s plans for a new album - their first since 2008′s Black Ice

- and a possible tour.

Johnson went on to say that it’s been 40 years since the band’s inception, so there is potential for a tour to mark the occasion. “I think we’re gonna try to do 40 gigs, 40 shows, to thank the fans for their undying loyalty,” he added, noting the band had not been on tour for four years. MORE HERE