A Phobic Jewel Learned How To Shine 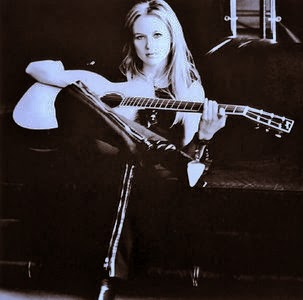 Jewel might seem confident performing on stage in front of thousands of screaming fans, or appearing on TV shows like ‘The Sing-Off’ or ‘Nashville Star,’ but it turns out, the singer has been fighting a personal battle that could have kept her completely out of the public eye.

Her rags-to-riches story, including spending a year as a homeless teen living in her car, is well known. But now the Alaska native admits she was also plagued by an anxiety disorder that made her intensely fearful of being around other people at the same time.

“By the time I was homeless, I was crippled by agoraphobia, which is hard when you don’t have a home, but in my car,” she admits.. “I was afraid if I left my car, I would be stricken with illness.”

The singer-songwriter worked hard to overcome the disorder, one day at a time. MORE HERE