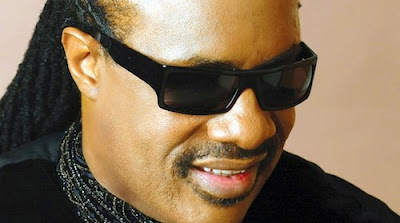 Musician Stevie Wonder has vowed to stay out of Florida until the state repeals its "stand your ground" law.

The law allows people to meet "force with force" if they believe they or someone else is in danger of being seriously harmed by an assailant.

"I decided today that until the 'stand your ground' law is abolished in Florida, I will never perform there again," Wonder told the audience at a concert in Quebec on Sunday night (July 14, 2013). "As a matter of fact, wherever I find that law exists, I will not perform in that state or in that part of the world."

Video HERE
Posted by CDMartini at 9:49 AM