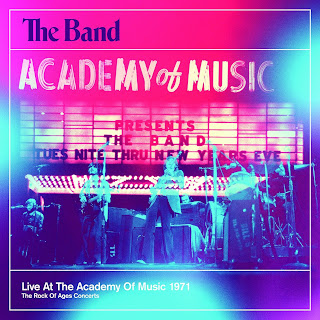 , is being expanded to four-CDs and 1-DVD for Live at the Academy Of Music 1971

Email ThisBlogThis!Share to TwitterShare to FacebookShare to Pinterest
Labels: capitol ume, don't do it, live at the academy of music 1971, rock of ages, the band