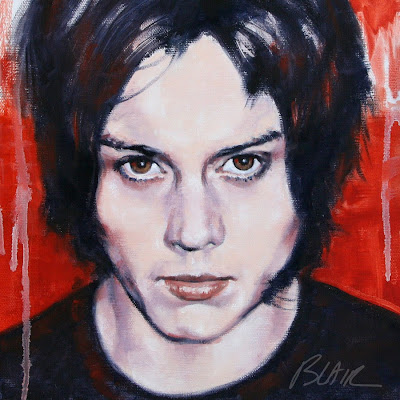 The National Recording Preservation Foundation is finally up and running, thanks to a $200,000 gift from the Grammy-winning rocker Jack White.

The inaugural gift, which is being announced Monday July 29, 2013, allows the foundation to award grants and begin work on the National Recording Preservation Plan, which was issued last year. The foundation was created as part of a 2000 congressional act to organize and preserve the nation’s radio, music and recorded sound history. MORE HERE
Posted by CDMartini at 9:30 AM