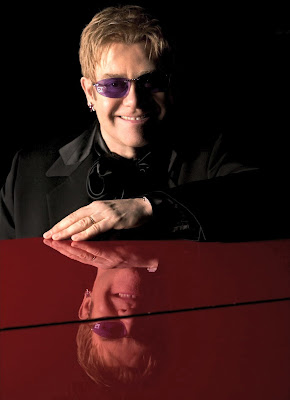 Elton John has been selected as the recipient of the inaugural BRITs Icon Award.


The BRITs are the British equivalent to the Grammy Awards and are initiating the Icon Award to honor those artists who have ascended beyond star status to a point where they are a cultural staple of British music and society.  The ceremony for the Icon Award will be separate from the Brit Awards, with this year's honor being given on September 2, 2013. MORE HERE

Posted by CDMartini at 7:41 AM