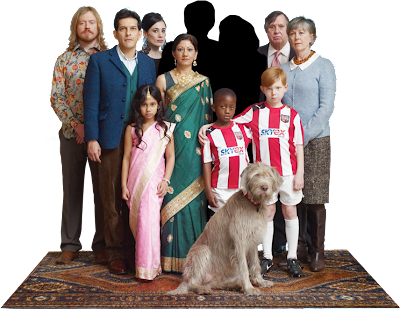 We don't know what's in store but our favorite outcome has been suggested by a fan on facebook: Nick Lowe fan David Crosby says: According to Carlene Carter's FB page, she just finished a new album. Could there be a connection to Nick's announcement?

Carter was married to Lowe for a spell ...any collaboration between the two would be pretty awesome.
Posted by CDMartini at 10:34 AM