Back In Black Oak Arkansas 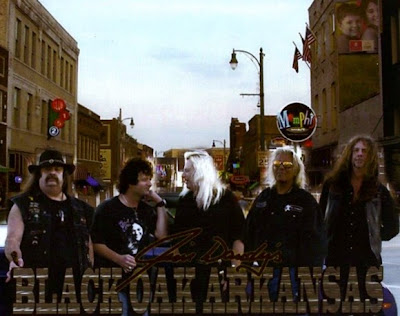 Black Oak Arkansas, the groundbreaking southern-rock group, have announced that they will put out a new album, ‘Back Thar N’ Over Yonder,’ on October 15, 2013. The band will also spend much of the two months preceding the album’s release on the road.


‘Back Thar N’ Over Yonder’ finds the group back on Atco Records, where they recorded eight albums, all of which charted, between 1970 and 1976. Its 15 tracks are comprised of five newly recorded songs and 10 previously unreleased cuts from their first spell on Atco. source