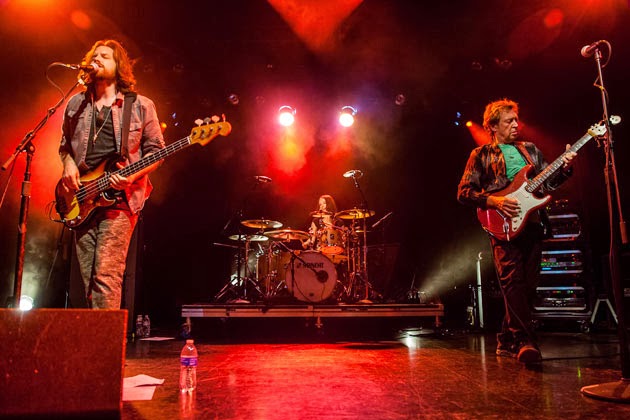 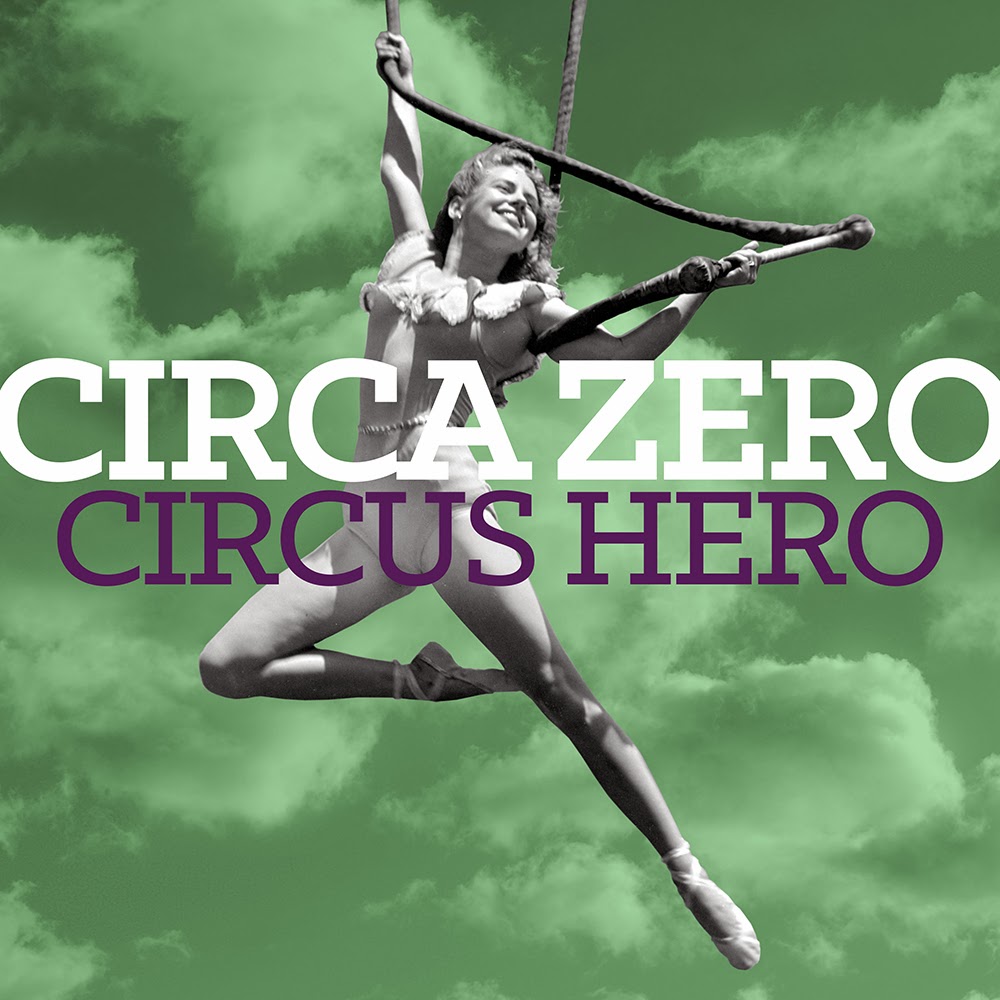 Andy Summers says that touring with the Police during 2007-2008 whetted his appetite to play in a rock band again -- and helped give birth to his new group, Circa Zero, whose debut album, "Circus Hero

Though his solo work has tended to be in jazz, World and experimental music, Summers says "it was obviously exciting to be out there playing rock again.

Summers discovered the magic he was seeking with Rob Giles, a multi-instrumentalist playing in a Los Angeles band called the Rescues.

Summers says the material he and Giles have so far "are great to play live," which Circa Zero will be doing at this year's South By Southwest Music + Media Conference -- and beyond, if all goes according to plan. source

Listeners will get their first taste of Circa Zero with the single "Levitation" -- here it is...

Posted by CDMartini at 8:09 AM