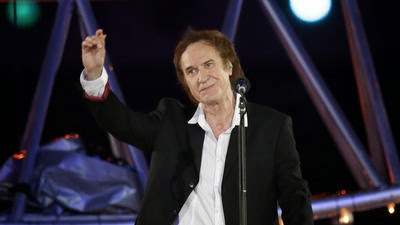 The Kinks’ Ray Davies (above) and Donovan (left) lead the latest group of inductees to the Songwriters Hall of Fame in New York, where they will be welcomed in on June 12, 2014 along with fellow writers Graham Gouldman, Mark James and Jim Weatherly.


Davies and Donovan both rose to prominence during the British Invasion of the mid-1960s. Davies eventually created a body of work as literate and well-respected among songwriting aficionados as those of the Beatles and Bob Dylan for songs ranging from raucous rockers such as “You Really Got Me” and “All Day And All Of the Night,” to trenchant explorations of social issues like “Sunny Afternoon,” “Waterloo Sunset” and “Lola.”