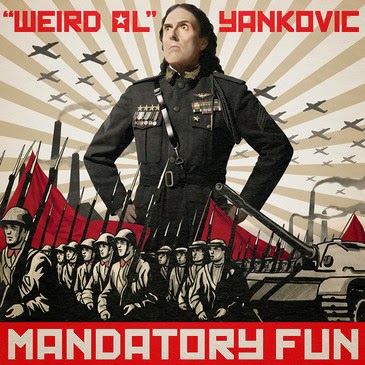 hits physical and digital stores the day after on July 15, 2014. MORE HERE & HERE