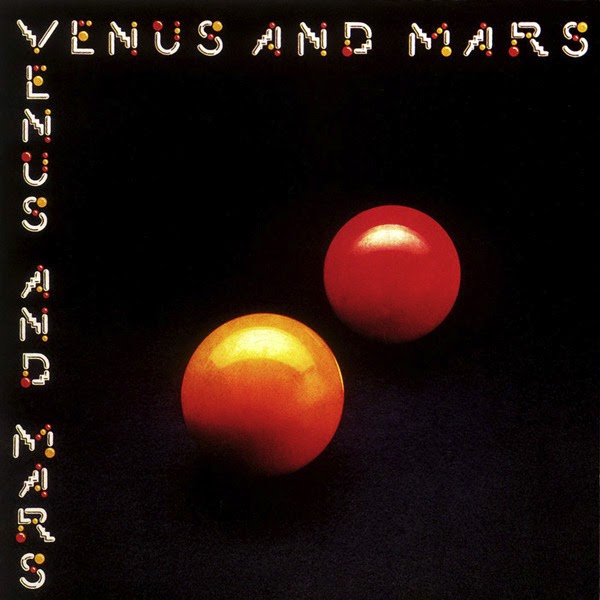 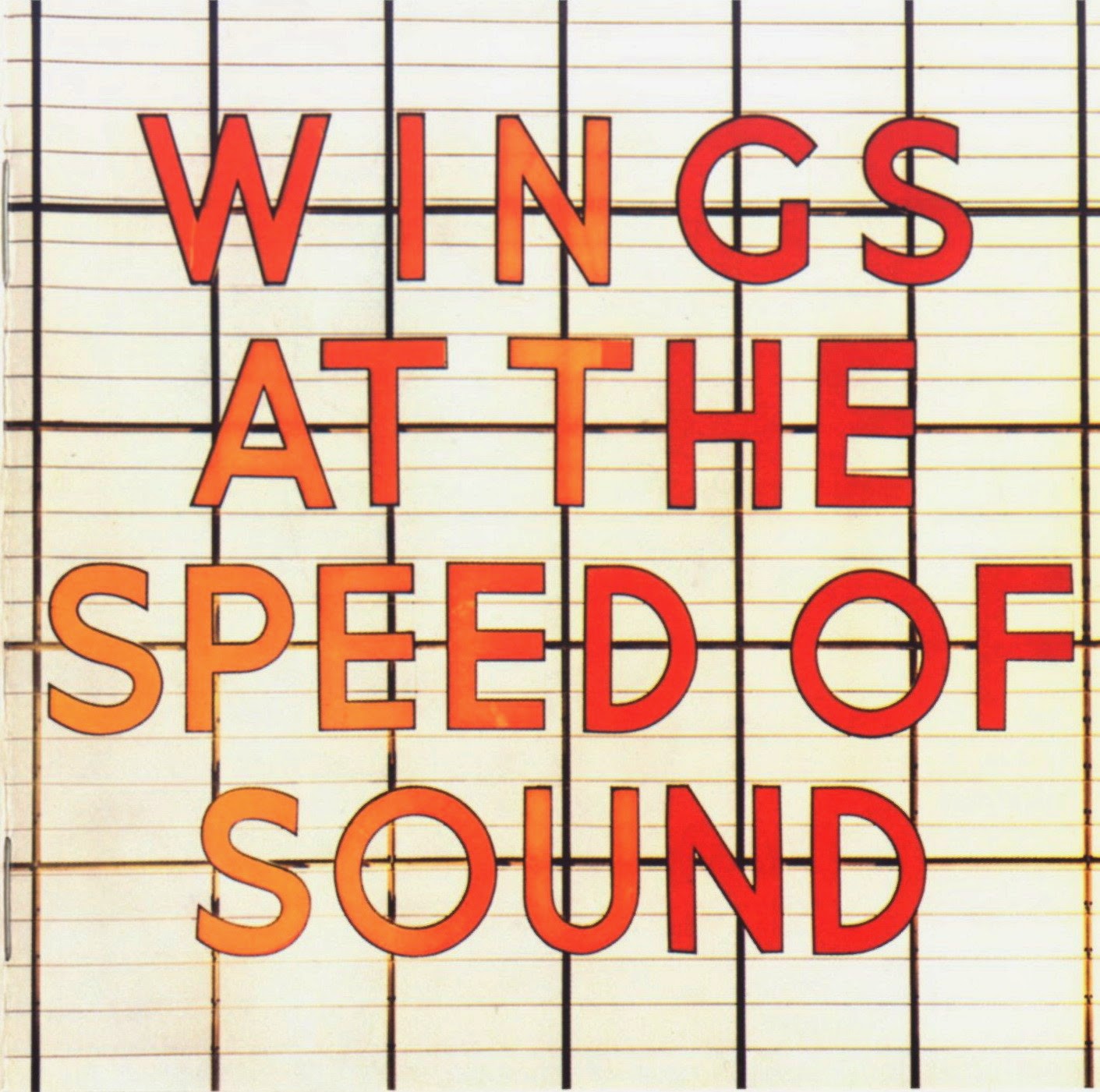 Paul McCartney has announced new deluxe reissues of two Wings albums, Venus And Mars and Wings At The Speed Of Sound.

Originally released in 1975 and 1976 respectively, the remastered albums are the latest additions to The Paul McCartney Archive Collection and will be available in several formats including a 2CD standard edition, a 3-disc (2CD/1DVD) deluxe edition (featuring a book of unpublished photos and new interviews), gatefold vinyl and via digital download. Each edition will include bonus demos and unreleased tracks.

The reissues Venus And Mars

and Wings At The Speed Of Sound

Email ThisBlogThis!Share to TwitterShare to FacebookShare to Pinterest
Labels: paul mccartney, venus and mars, wings, wings at the speed of sound