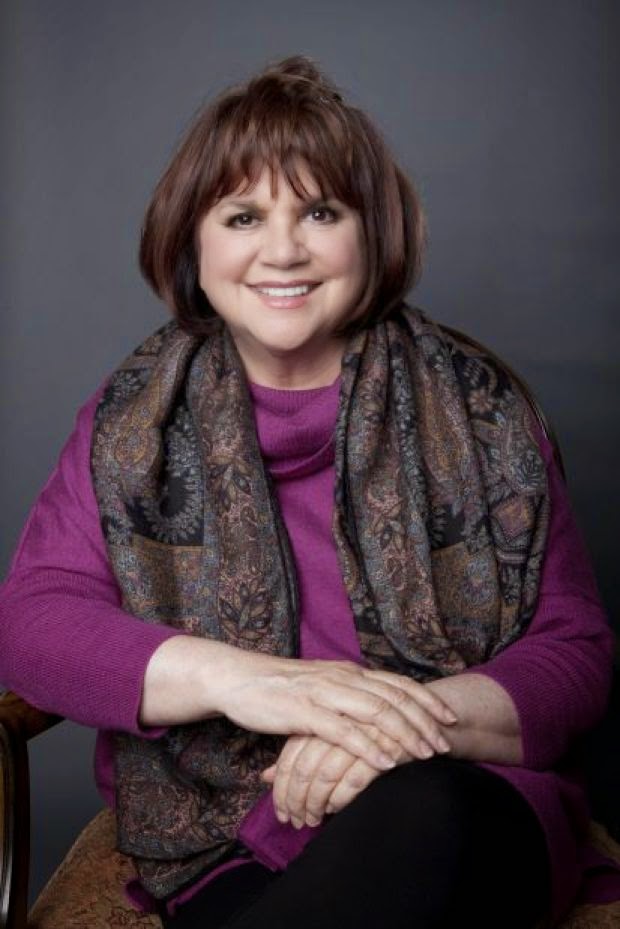 The winners of the award, the nation’s top honor in the arts, were announced Tuesday (July 22, 2014) along with generally less-famous winners of the National Humanities Medal, which recognizes career achievement in scholarship, cultural commentary, filmmaking and historic preservation.

President Barack Obama will present the National Medals of Arts in conjunction with the National Humanities Medals on Monday, July 28, 2014, at 3:00 p.m. ET, in an East Room ceremony at the White House. First Lady Michelle Obama will attend. The event will be live streamed at WH.gov/Live. MORE HERE