Peace, Love, Stay At The Hotel Dylan In Woodstock 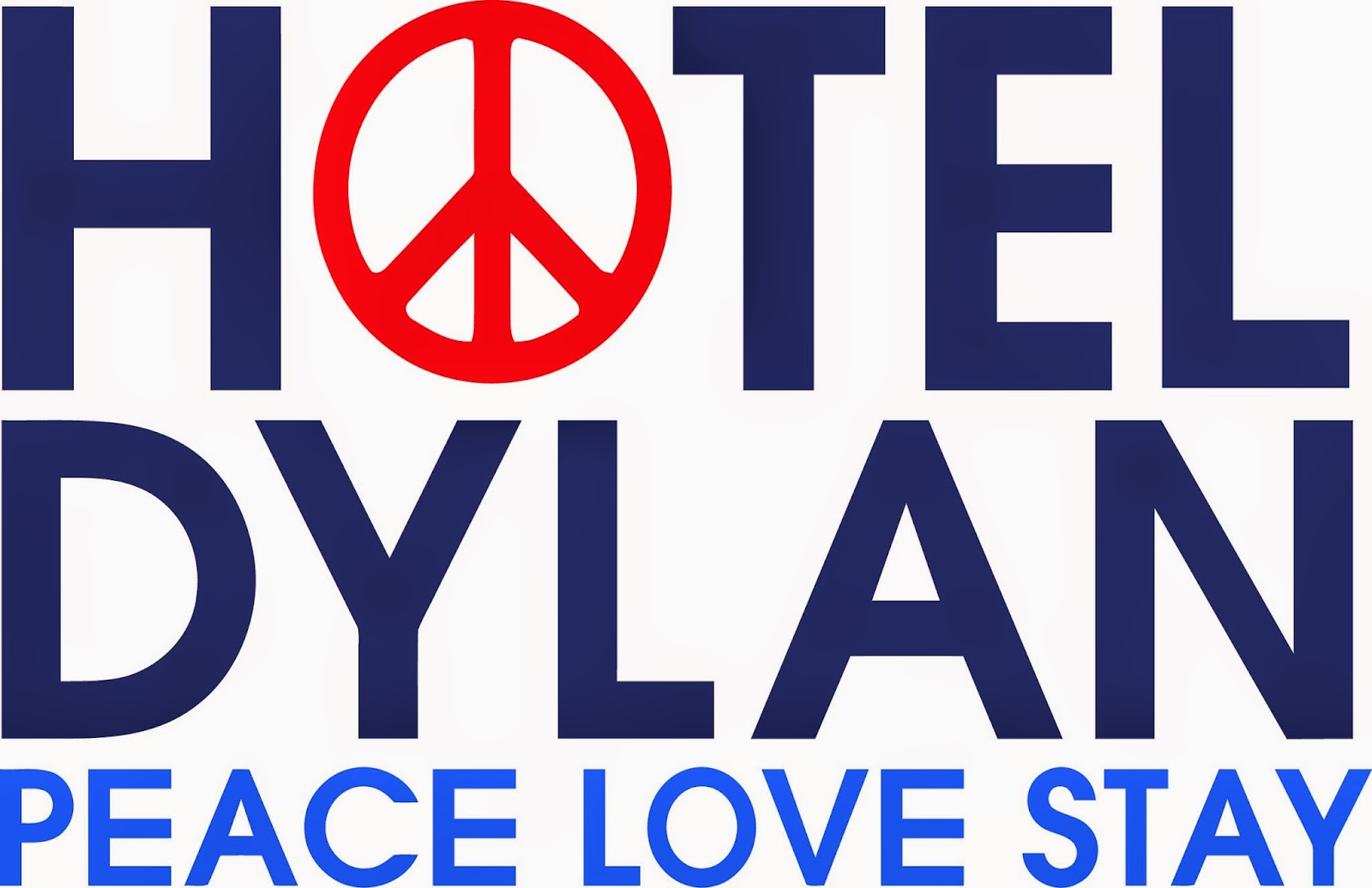 The Woodstock, N.Y., lodging is the brainchild of Paul Covello, who bought the defunct restaurant The Black Bear on Route 28, just southwest of the famed town where Dylan and The Band recorded and not far from where the namesake festival took place in 1969, opening it for business on June 15, 2014.

The Hotel Dylan, whose marquee features a peace sign for the "o" in "Hotel," boasts two stories of rooms named for musicians associated with the area and the festival, including "The Jimi," "The Roadies," "The Van" and "The Hippie Chick." What, no "Like a Rolling Stone Lounge," where "everybody must get stoned"?

The largest room in the hotel is dubbed "The Band Suite." Every room has their own Crosley turntable, and there are records available at the desk to play on it. MORE HERE