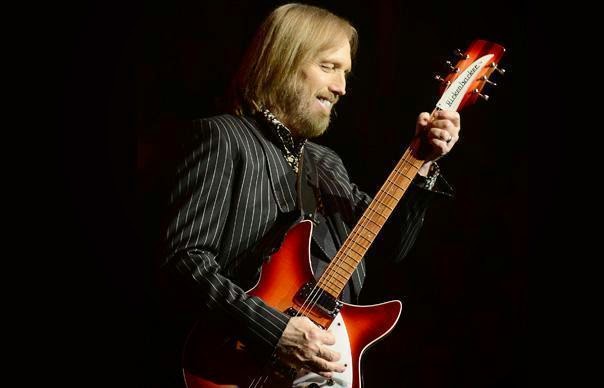 ', revealing that the album's subject matter will include what he perceives as the unchecked greed of the one percent and the Catholic Church sex scandals.

The new album is due for release on July 29, 2014 and will be Petty's 13th album with his band The Heartbreakers.

Petty disclosed that the record will be politically-charged and was critical of America's wealthy elite. MORE HERE & HERE

Listen to the track Fault Lines...