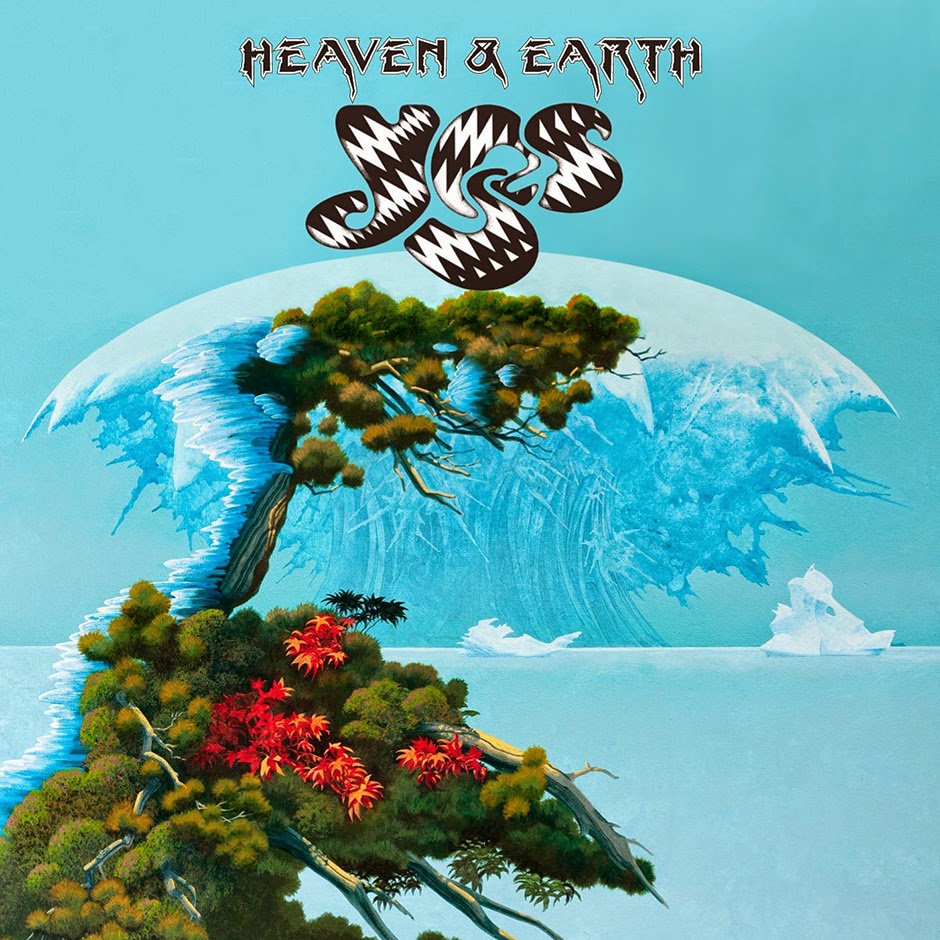 If you search the phrase “great progressive rock bands,” the first group you’ll see listed is Yes — and with good reason. The British collective best known for its symphonic approach to expansive compositions like “Roundabout” and “Close to the Edge” shows no signs of slowing down 46 years into its existence. One of the main reasons for such longevity is the respect the band has for the integrity of the album format.


The last men standing among the major 70s progressive rock bands are no longer the band they once were, with choirboy-on-acid singer Jon Anderson now replaced by Jon Davison.

Davison's been doing a good job on stage, and he captures Anderson's distinctive tones on record, too. Producer Roy Thomas Baker – best known for his work with Queen – gives the new Yes album 'Heaven & Earth

' a rich, 70s sound, and the material is solid enough, flavoured with Steve Howe's distinctive, rippling guitar and Geoff Downes' retro keyboard. What's missing is the ambitious scope of their heyday, and the vitality of the younger generation of progressive rock bands. source