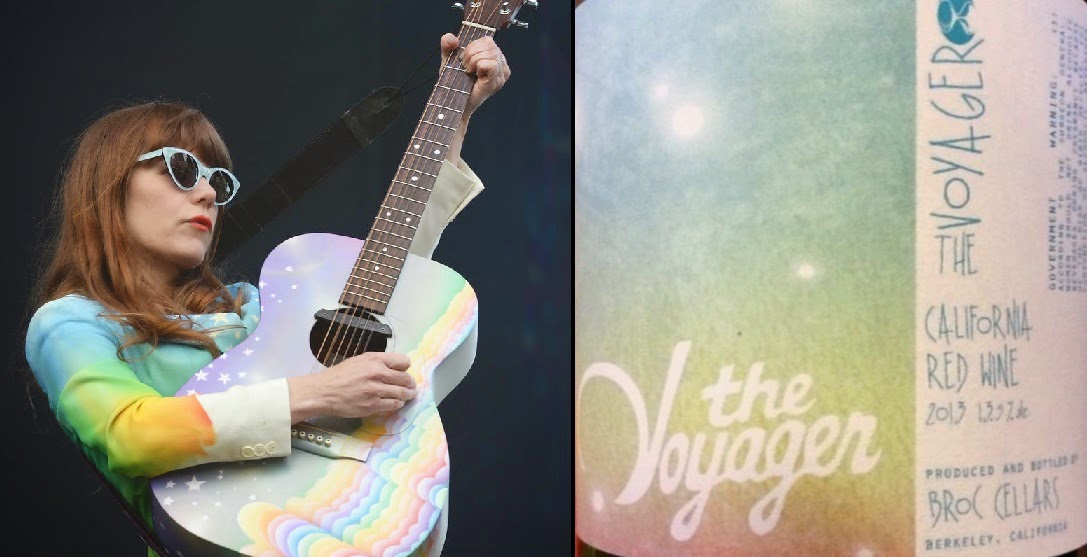 is out now and as an added bonus, she's created a new wine that'll presumably pair well with the record. It's called—you guessed it—The Voyager Wine.

It's reportedly a blend of carignan, valdiguie and petit sirah from Solano County, California, costs $29.99, and comes with a download code for the album.

It's available for a limited time via Domaine LA and at the Los Angeles restaurants Night + Market and Night + Market Song (which are reportedly two of Lewis' favorite spots). source