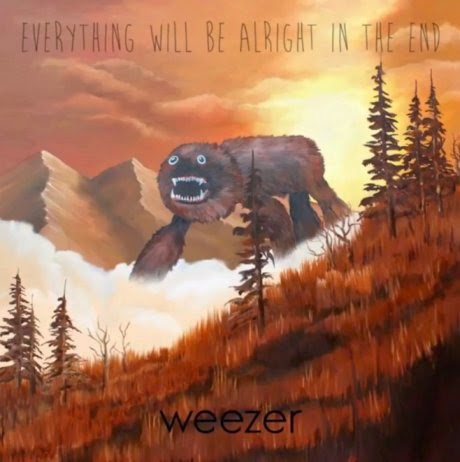 There is a new Weezer album coming out. It is called Everything Will Be Alright In The End and will be released on September 30, 2014. It's their third album to be produced by Ric Ocasek.

Since March 19, 2014, the band began releasing a weekly video series, with thirteen installments (#12 above). source

Email ThisBlogThis!Share to TwitterShare to FacebookShare to Pinterest
Labels: everything will be alright in the end, ric ocasek, weezer