Memoirs And Movie Unlocking The Truth 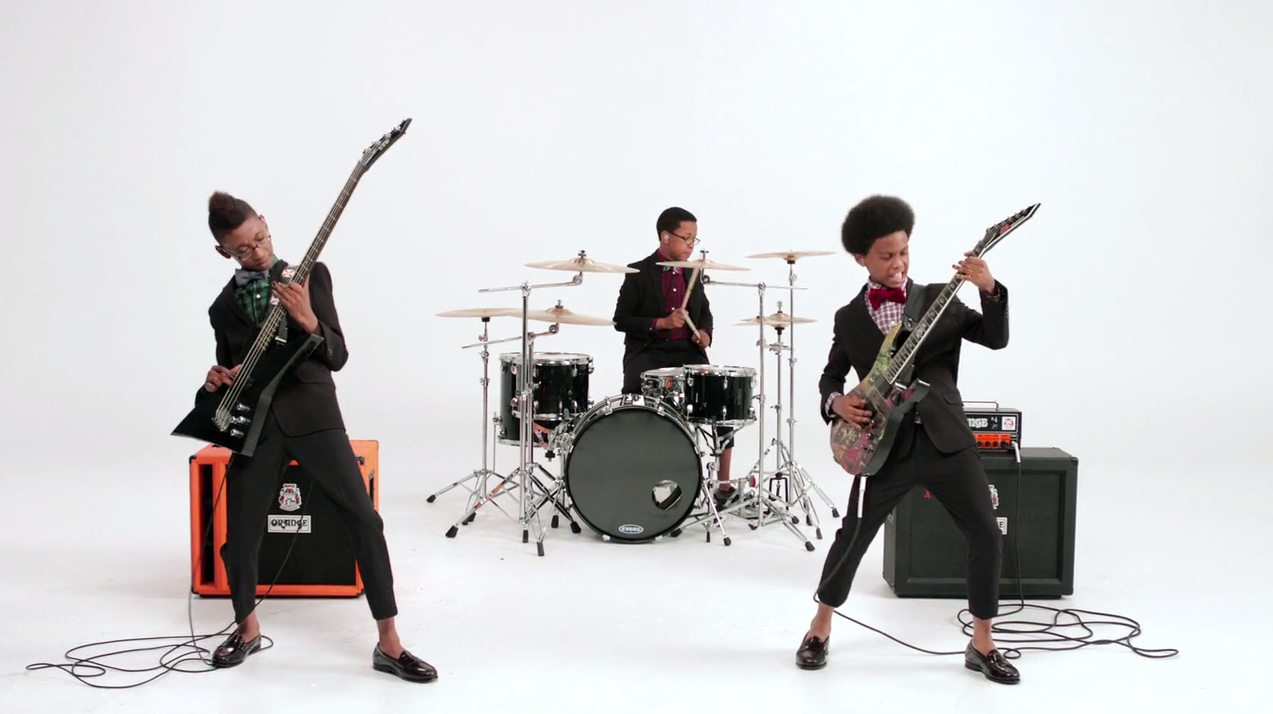 Unlocking the Truth, the teenage Brooklyn band who signed a $1.7 million contract with Sony Music, including a $60,000 advance on a two-album deal with an option for four more records, will be the subjects of a feature documentary. MORE HERE

The band also plans to release a book next year (2015). MORE HERE