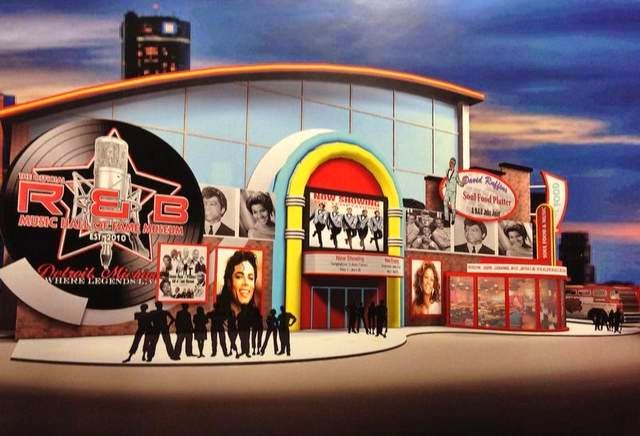 The dreams are big, the blueprints still vague, but a group from Cleveland has its eyes on Detroit for an R&B Music Hall of Fame.

The project is spearheaded by Lamont (Showboat) Robinson, a former college basketball player and Harlem Globetrotter who runs the Harlem Clowns, a comedy basketball team based in Cleveland. He’s also a longtime R&B enthusiast who is reported to have amassed thousands of pieces of music memorabilia. MORE HERE
Posted by CDMartini at 8:37 AM