Take Me To Church Sinéad O'Connor 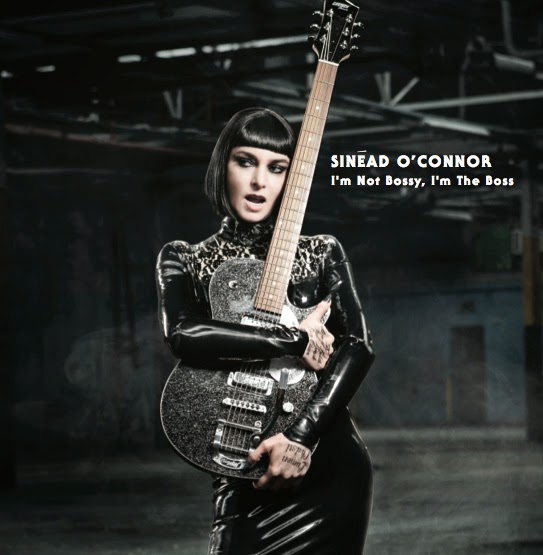 Over the course of a career getting on for three decades, O'Connor, 47, has been called many things: a maverick, an attention-seeker, a crazy person… . But, as she begins an interview to promote her new album, there's one thing she's adamant she doesn't want to be labelled as; a feminist, she says. MORE HERE

Email ThisBlogThis!Share to TwitterShare to FacebookShare to Pinterest
Labels: i'm not bossy i'm the boss, sinead o'connor, take me to church