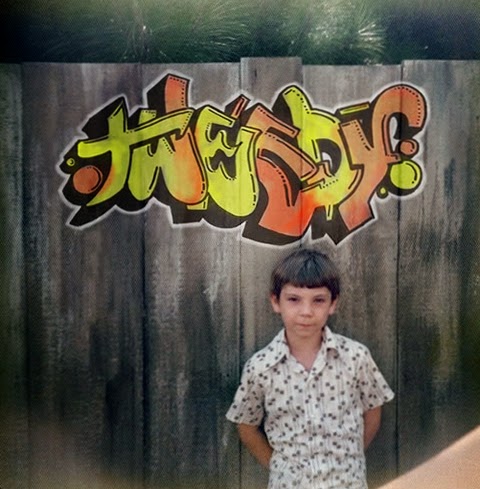 Wilco's Jeff Tweedy has shared a new song from his 'solo' project, Tweedy.

'Summer Noon' (above) - comes from the album 'Sukierae

' (to be released September 23, 2014), a collaboration with the frontman's son Spencer who drums on the release. The song features on the soundtrack to director Richard Linklater's new film Boyhood. source