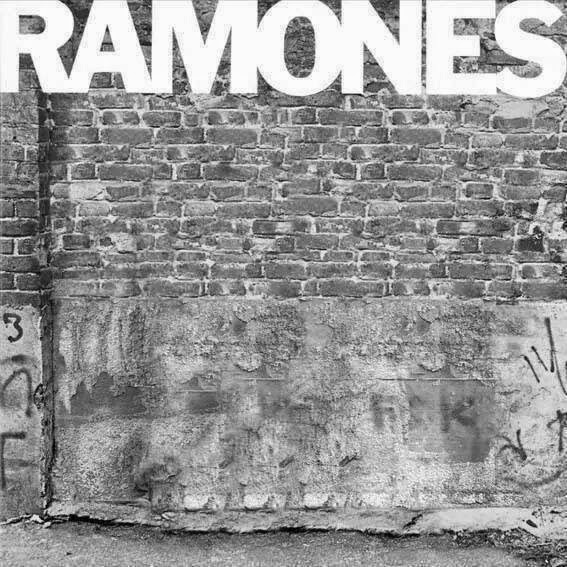 Tommy Ramone, a co-founder of the seminal punk band the Ramones and the last surviving member of the original group, has died.

Tommy Ramone, a drummer, co-founded the Ramones in 1974 in New York along with singer Joey Ramone, bassist DeeDee Ramone and guitarist Johnny Ramone.


The band members weren’t related and had different last names, but took the common name Ramone.

The Ramones influenced a generation of rockers, and their hit songs “I Wanna Be Sedated” and “Blitzkrieg Bop,” among others, earned them an induction into the Rock and Roll Hall of Fame in 2002. MORE HERE & HERE
Posted by CDMartini at 9:41 AM