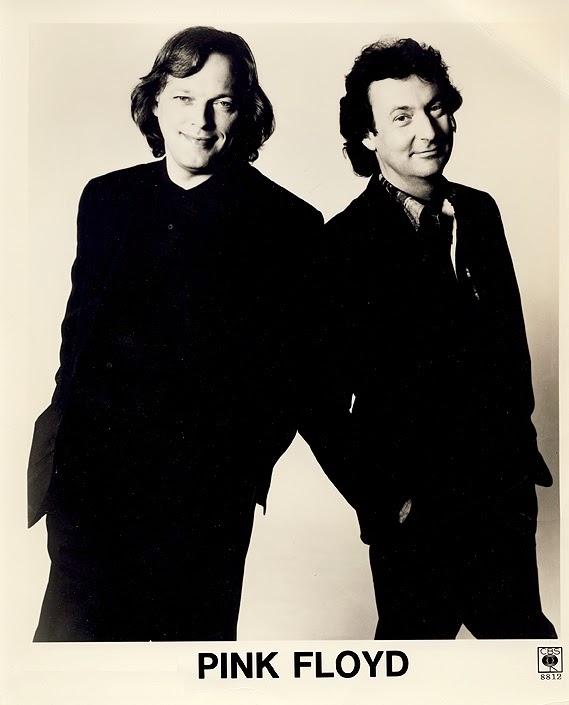 Pink Floyd is about to return with their first album in 20 years.

David Gilmour apparently plans to mark the occasion with a brand new LP entitled The Endless River, which will be released in October (2014).

The album features unreleased music dating back to 1994, from sessions involving David Gilmour, Nick Mason, and the late Richard Wright. Founding member Roger Waters will not be featured on the album. The band has no plans for an accompanying tour. MORE HERE & HERE