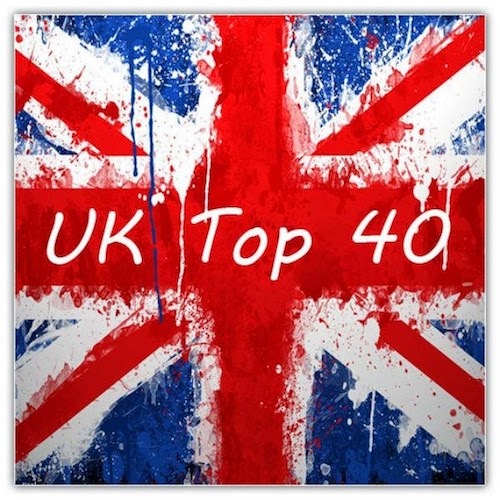 Sunday’s (July 6, 2014) UK Top 40 singles chart was the first that calculated how many times a track has been streamed online as well as the number of download and CD sales. The act who snatched number one is a new star in the UK, although, for all accounts and purposes, she has been known (somewhere) in America for years. Her name is Ariana Grande.

It is the first time songs played on streaming services such as Spotify, Deezer, Napster, O2 Tracks, Xbox Music and Sony's Music Unlimited have counted towards the chart rankings alongside physical and digital sales, the Official Charts Company said. MORE HERE & HERE
Posted by CDMartini at 7:50 AM