Judge Gangs Up On Juggalos 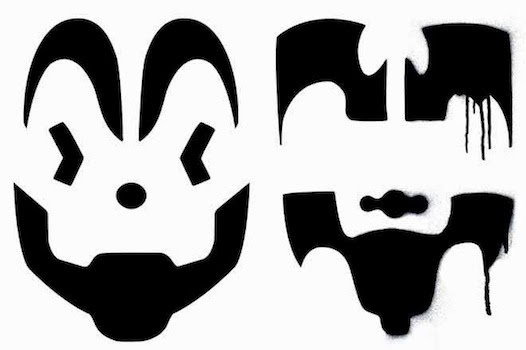 The (United States) federal government can't be blamed for any fallout from a 2011 FBI report that put a gang tag on fans of the music group Insane Clown Posse, a judge has said.

U.S. District Judge Robert Cleland dismissed a lawsuit by the rap-metal duo and fans, known as Juggalos, who said they've been targeted by police because they have jewelry or tattoos with the group's symbol, a man running with a hatchet.

Cleland said the U.S. Justice Department is not responsible for how authorities use a national report on gangs.

The American Civil Liberties Union of Michigan filed a lawsuit on behalf of Juggalos and the group, claiming their constitutional rights to free speech and due process were violated by the report.

The FBI report labeled the Juggalos as a "loosely organized hybrid gang." It said those who identify as Juggalos have committed assaults and vandalism, and a "small number" of them have engaged in more serious crimes. There is no mention of them in the latest report.