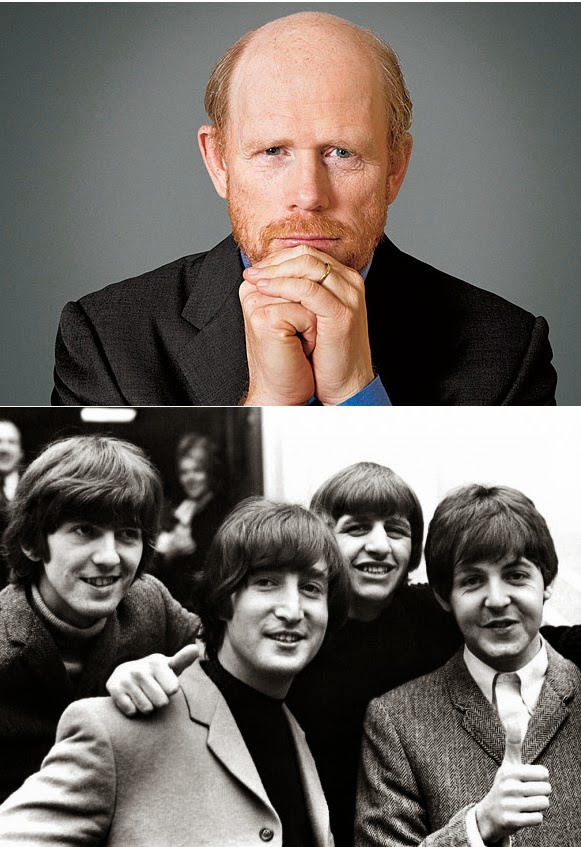 Ron Howard will direct a documentary on the Beatles as a live act, tracing their days from the clubs of Liverpool, England, and Hamburg, Germany, to their final appearance at Candlestick Park in San Francisco in 1966.

Paul McCartney, Ringo Starr, Yoko Ono Lennon and Olivia Harrison are cooperating with producers. It will be the first Beatles theatrical film since Let it Be was released in 1970. MORE HERE

Posted by CDMartini at 9:04 AM