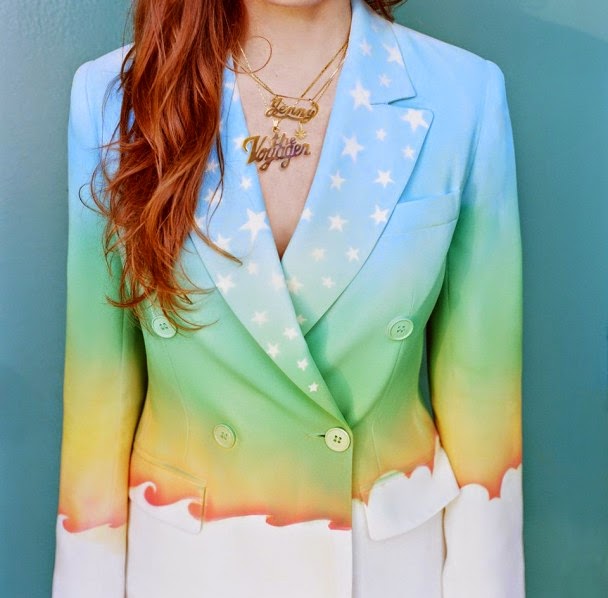 , Jenny Lewis on Tuesday posted a music video for the record's lead single in which she jams with Anne Hathaway, Kristen Stewart and Brie Larson.

Due out July 29, 2014 The Voyager is Lewis' first solo record since "Acid Tongue

" in 2008 and contains songs she recorded with Beck (who produced "Just One of the Guys") and Ryan Adams. MORE HERE