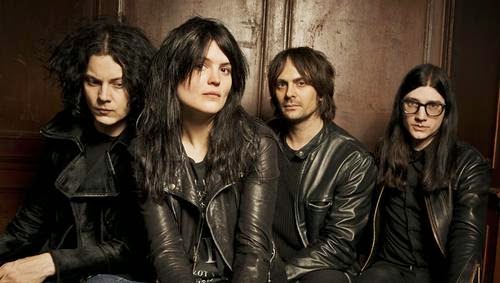 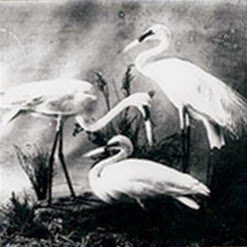 Amid the whirlwind of his new solo album and upcoming world tour, Jack White hasn’t forgotten about his project with The Dead Weather. As previously reported, The Dead Weather are releasing a series of two-song singles leading up to a 2015 album release.

The first installment was "Open Up (That's Enough)" and "Rough Detective." Now White has announced the next release, a track titled "Buzzkill(er)" (snippet below) and "It's Just Too Bad."


The new 7-inch will be available first through Third Man Records' Vault Subscription series before later being released digitally. source

Posted by CDMartini at 8:17 AM