Ben Folds Fights To Save Studio A 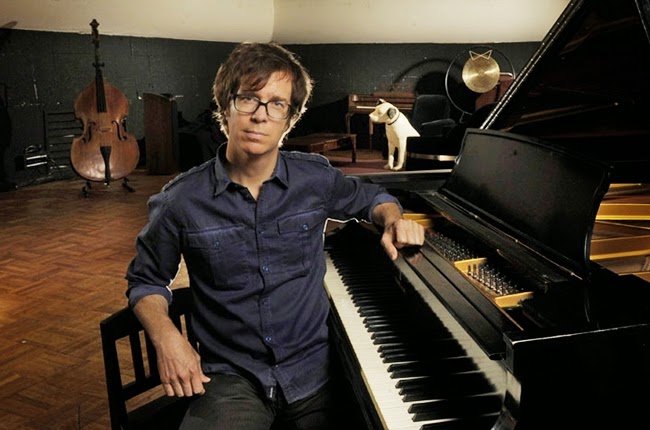 Songwriter Ben Folds has sounded the alarms. Studio A in Nashville's old RCA Building – which Chet Atkins built in 1964, and has hosted the likes of Elvis Presley, Dolly Parton and George Strait – had been sold to a local developer. Folds, who had rented, renovated and recorded in the historic space, penned an emotional letter aimed straight at Nashville's heart. "The community needs to chip in and realize that if that's gone, and a tipping point occurs, then we don't have Music City anymore."

News that a Nashville developer is paying $4.4 million for the half-century-old recording studio has sparked a battle in Music City. On one side is Ben Folds, inspired by the musical history made in that studio. On the other, a trailblazing musician who made that history. MORE HERE & HERE