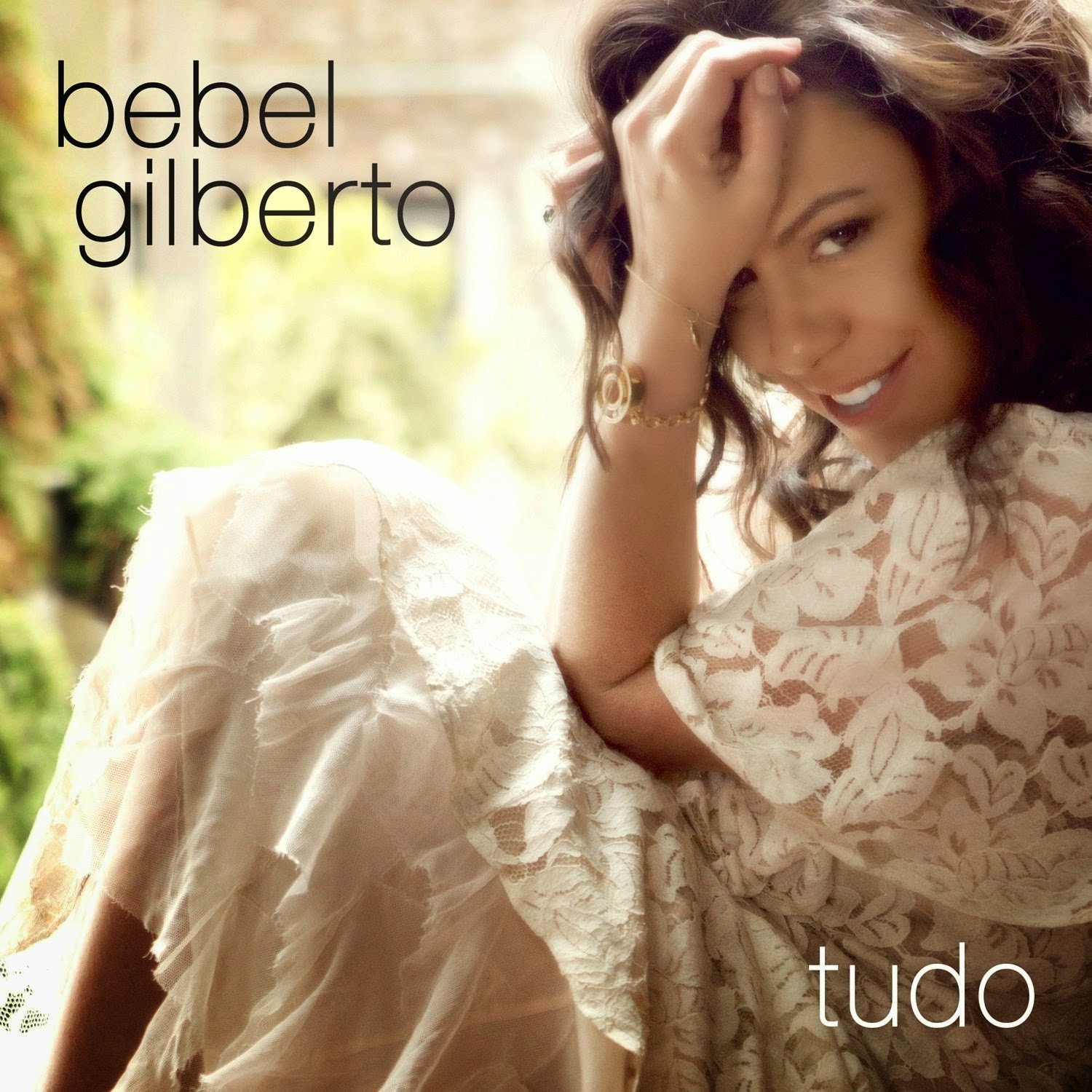 ," out August 19, 2014, is Bebel Gilberto's first album in five years, and through its music, she inhabits many worlds at once. Recorded in Brazil, New York City and Los Angeles, the 12 electronica-tinged bossa nova tracks mix birdsong, berimbau, bottle caps and shakers with electric guitar and sound effects. In a sultry alto, Ms. Gilberto blends English and Portuguese with a bit of French.

Gilberto also pays homage to one of her personal favorites, Neil Young, with a beautiful cover of "Harvest Moon," which Gilberto originally sang - and debuted her guitar skills on - at the "Music of Neil Young at Carnegie Hall" tribute in NYC in 2011. The New York Times praised the performance saying, "Ms. Gilberto turned 'Harvest Moon' into a whispery bossa nova that savored every bit of its romance."

The title, fittingly, is Portuguese for "everything." MORE HERE & HERE