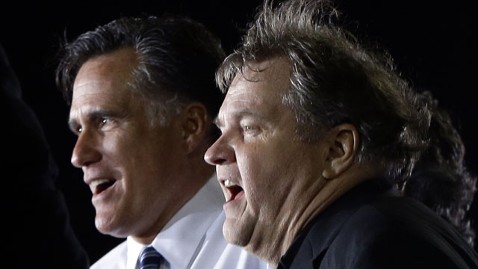 Meat Loaf performed a few songs familiar to his most devoted fans and then, with dramatic flair and wearing a sparkly black ensemble, explained why he was getting behind Romney’s candidacy. MORE HERE