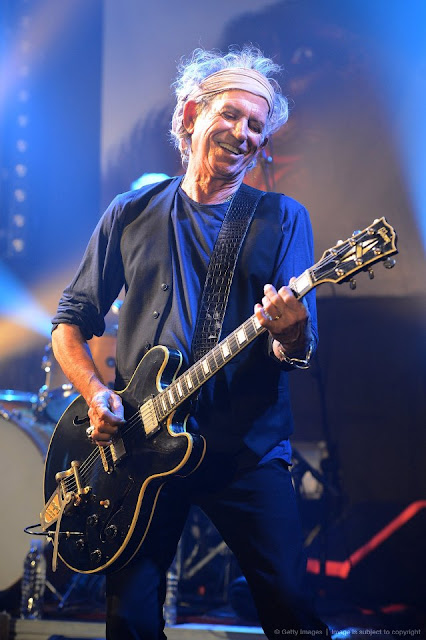 Keith Richards of The Rolling Stones performs at a secret club gig in Paris, France on October 25, 2012. Photo by Dave J. Hogan. source

Another Video from Paris HERE

A pair of highly anticipated Rolling Stones concerts in Newark, New Jersey sold out in minutes when outlets opened at noon yesterday (October 26, 2012), following a similar frenzy last week when fans snapped up 38,000 tickets to two London shows in seven minutes. MORE HERE
Posted by CDMartini at 7:00 AM