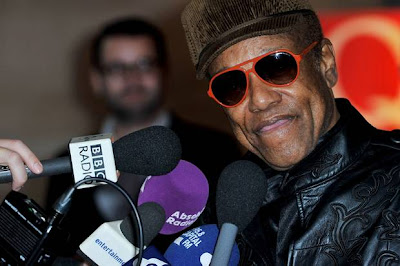 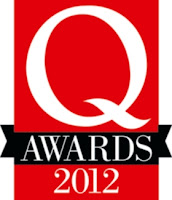 Bobby Womack was recuperating from pneumonia and colon cancer in a hospital bed when Damon Albarn first called. Now the soul legend’s comeback has been sealed after the record he crafted with the Blur frontman was named album of the year.


Womack, 68, took the prize at the Q magazine awards for The Bravest Man In The Universe, the album co-produced by Albarn, which set the soul man’s emotional vocals against a backing of contemporary, electronic textures. MORE HERE
Posted by CDMartini at 9:07 AM