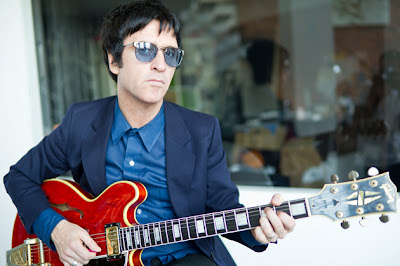 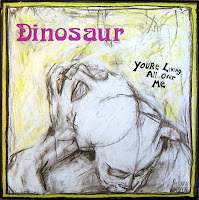 Johnny Marr will be a special guest at Dinosaur Jr.’s celebration of the 25th anniversary of their second studio album You’re Living All Over Me at Terminal 5 in New York City on 1 December 2012. The album will be performed in its entirety, with other special guests to be announced. Tickets are available HERE.

MORE HERE
Posted by CDMartini at 9:14 AM

Email ThisBlogThis!Share to TwitterShare to FacebookShare to Pinterest
Labels: dinosaur jr., johnny marr, terminal 5, you're living all over me