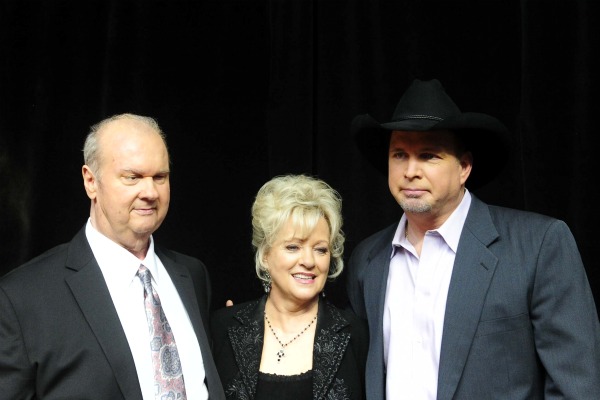 Garth Brooks, Connie Smith and keyboard player Hargus “Pig” Robbins are the newest members of the Country Music Hall of Fame. They were inducted in a star-studded ceremony in Nashville Sunday night October 21, 2012. 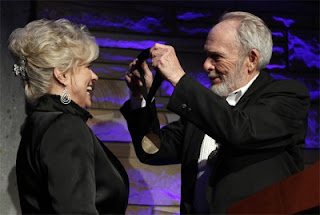 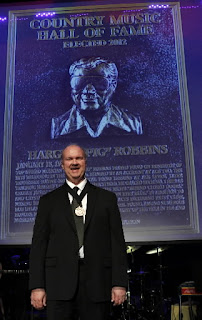 Keyboard player Hargus 'Pig' Robbins is one of the most widely recorded session players in Nashville history, though his reputation spread far beyond Music City's borders. From George Jones and most of his country contemporaries to rock 'n' roll pioneers like Bob Dylan, Neil Young and J.J. Cale, he worked with some of the most dynamic artists in music history. MORE HERE & HERE

Pics HERE
Posted by CDMartini at 6:43 AM