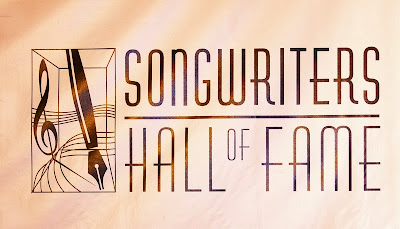 Madonna, John Mellencamp and Led Zeppelin's Jimmy Page and Robert Plant are among the nominees for the 2014 Songwriters Hall of Fame.

They are joined by a number of top acts, including Ray Davies, Sade, Cyndi Lauper and Linda Perry.

The Songwriters Hall of Fame gave The Associated Press a list of nominees in advance of the official announcement, set for Thursday October 10, 2013. The gala will be held June 12, 2014 at the New York Marriott Marquis.