Mourning The Loss Of Lou Reed 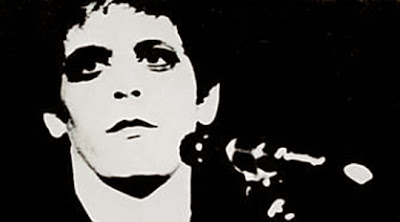 Lou Reed is remembered as one of music's "greatest gifts".

News the Velvet Underground rocker had died at the age of 71 was revealed Sunday October 27, 2013 to the shock of loyal fans.

Share your own thoughts of Lou Reed and his music at NPRs comments section or via twitter @allsongs. source
Posted by CDMartini at 8:01 AM